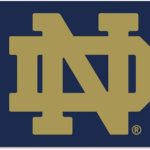 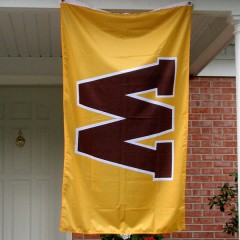 About this Detroit Lions Flag:

There’s truly no better way to rep the Lions than letting this flag fly high. Not only will it look amazing outside, but it can also look great in a man cave, office, or bedroom. This flag is made with 100% nylon which means weather ill have no effect of its color. Featuring the Lions most up-to-date logo this flag will surely impress any friends. This flag is primarily blue along with some white and gray accents. The Lions were officially formed in Portsmouth, OH in 1929. Later they moved to Pontiac, MI where they played in the Pontiac Silverdome. That led them to the point they’re at now; Detroit, MI, and playing at Ford Field. The Lions won the championship game in 1935 by defeating the New York Giants 26-7. The Lions have drafted some of the best players to play the game of football. Some of the stand-outs are Barry Sanders, Calvin Johnson, Joe Schmidt, Bobby Layne, Lem Barney, and much more. The first-ever play on the Lions that was inducted into the hall of fame was QB; Dutch Clark in 1963. Displaying the Lions flag not only shows how big of a fan you are, but will also look amazing just about anywhere. So whether it’s on a flagpole, office, man cave, or wherever, it will always bring a sense of pride and loyalty. 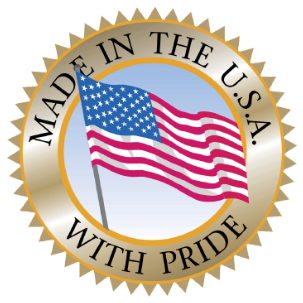