FREE SHIPPING FOR ALL ORDERS OVER $250

The Most Popular Flags Around The World 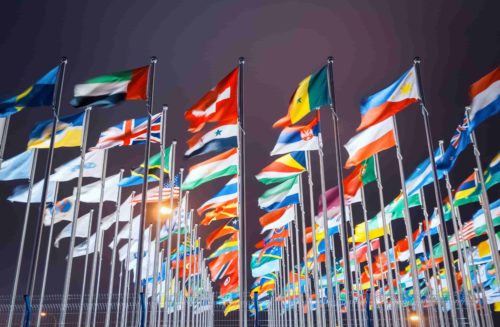 The world currently has 195 flags. And that’s not including other flags such as sports, political, etc.

That made us curious…

What are the top 15 most famous flags?

After taking some research, we have compiled a list of the top 15 most fam0us flags of the world. Some are country flags and others are non-country.

We’ll give some details about each flag as well.

So let’s dive right into it!

This flag is commonly known for its looks. It features all white with a red circle in the center. The Japanese flag is known as Nisshoki which means sun-mark. The sun is a huge part of Japanese culture.

One of the most worldwide known flags is the France flag. Just looking at it gives feelings of Paris. Their flag features 3 stripes. From left to right it goes Blue, White, Red. The white color represents the king while blue and red represent Paris.

Similar to the French flag, the Russian flag features white, blue, and red. They also have 3 stripes but instead, they go in horizontally. This flag was originally used as an insignia for merchant ships in 1696.

The United Kingdom flag is the second most popular flag in the entire world. Commonly seen worldwide this flag has a lot going on. There’s a huge plus sign in the center along with an X behind it. Their main colors are blue, red, and white.

Voted number one by multiple sources, the USA flag is the most famous flag of the world. Not only is it waved around and celebrated proudly by US citizens. It has a meaning behind every detail. For starts, there’s 13 stripes that represent the original 13 colonies. Second, there’s 50 stars that symbolize the 50 states. 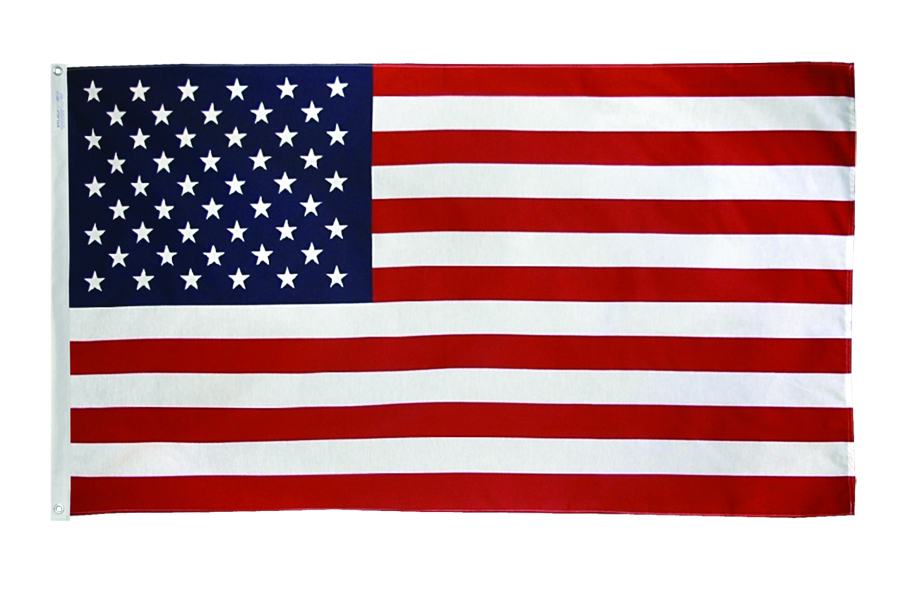 As one of the prettiest states in the US, the South Carolina state flag quickly became one of the most famous flags. The flag is a navy blue and white. On the flag, there’s a palm tree with a moon on the top left. 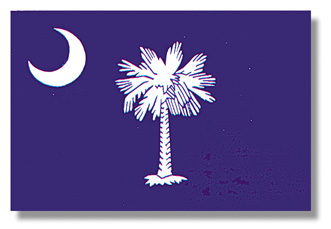 The LGBTQ community quickly became a worldwide movement. This flag features every color of the rainbow. This flag primarily represents the gay community of the world. 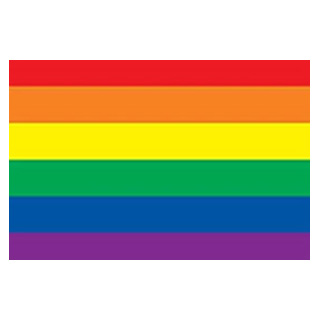 Another major movement of the US is Trump’s campaign. With his powerful and energetic personality, he’s gained both a lot of love and hate. Regardless, his flag has become very popular. 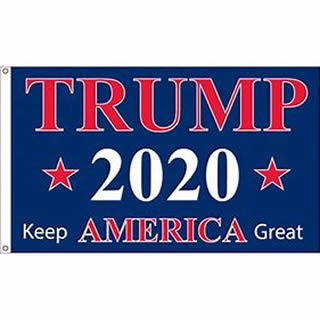 With many social issues in the United States and many parts of the world, the Black Lives Matter flag has become worldwide and definitely reached the most famous flag status.

With global competition, this flag will continue to be raised high across the globe. The flag features 5 rings. The colors are blue, black, red, yellow, green, and white as the canvas.

5 Most Famous Flags Not In Use

The USSR stands for the Union of Soviet Rusia. This is now simply called Russia. This flag is primarily red with a gold hammer crossed with a gold sickle. There’s also a little gold star in the top left.

The confederate flag can be found in the southern states of the USA. This flag represented the south during the civil war. They were fighting for slavery. After losing the war they could no longer own slaves.

This flag was adopted in 2012 and had a short life. Its a primarily red flag with centered crescent moon and four white stars. It represented parts of Africa.

This flag was adopted in 1882. In 1910 Japan, quickly took control of the country thus making this flag extinct. The flag features a yellow hammer, candle, and scythe in the center with a red background.
Republic of West Florida
This flag was a symbolization of Western Florida. It was short-lived and only was active for 2 months during 1810. The flag is an ocean blue with a white star in the center.

So whether you love country flags or not, there are truly some beautiful and iconic flags worth checking out.